Free domestic shipping on orders over $75 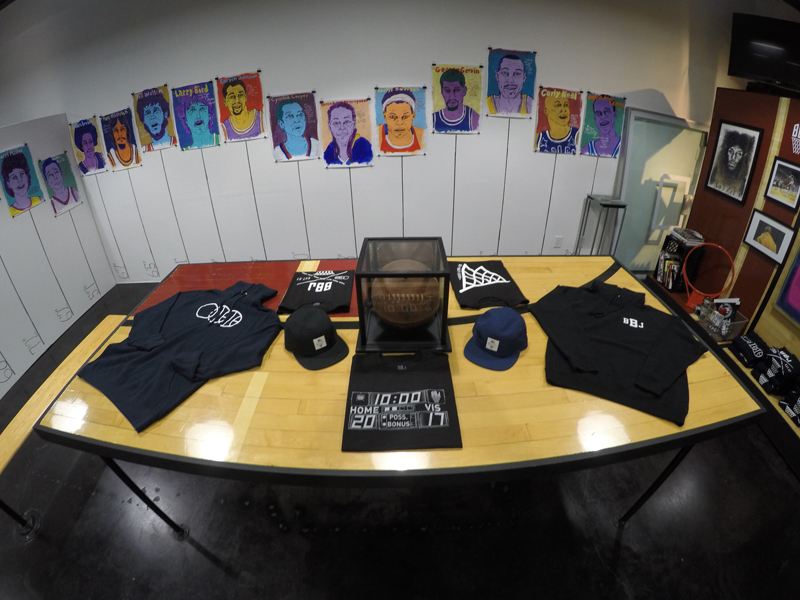 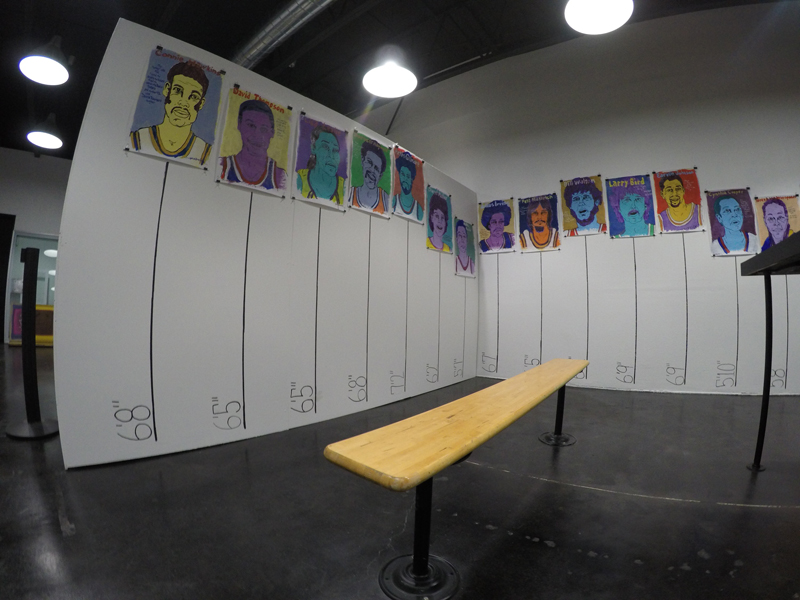 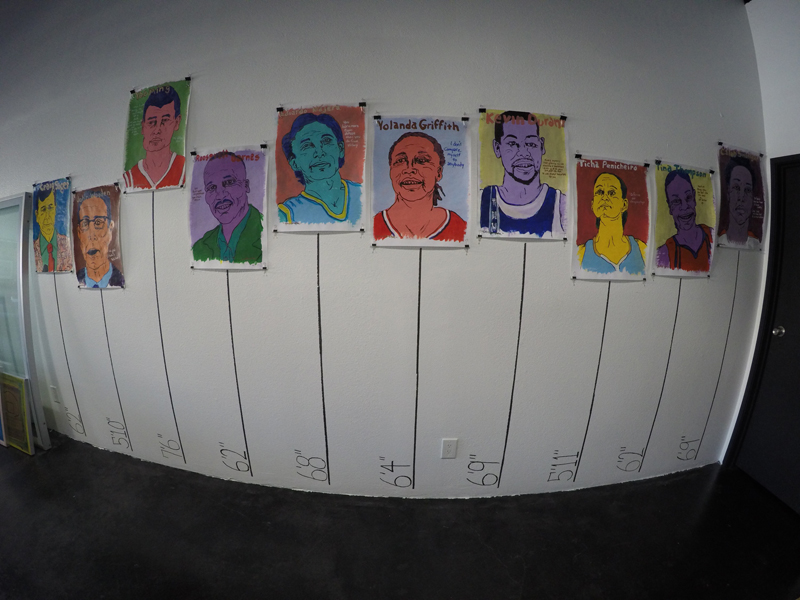 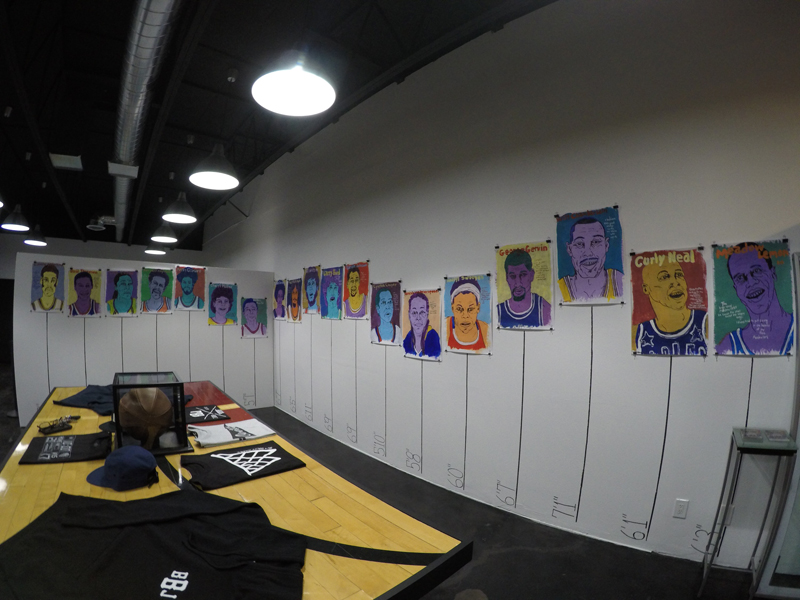 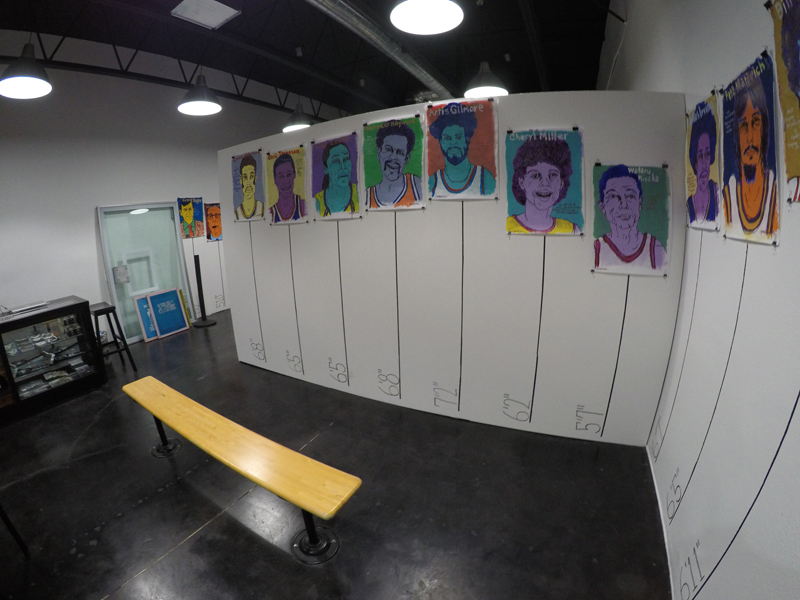 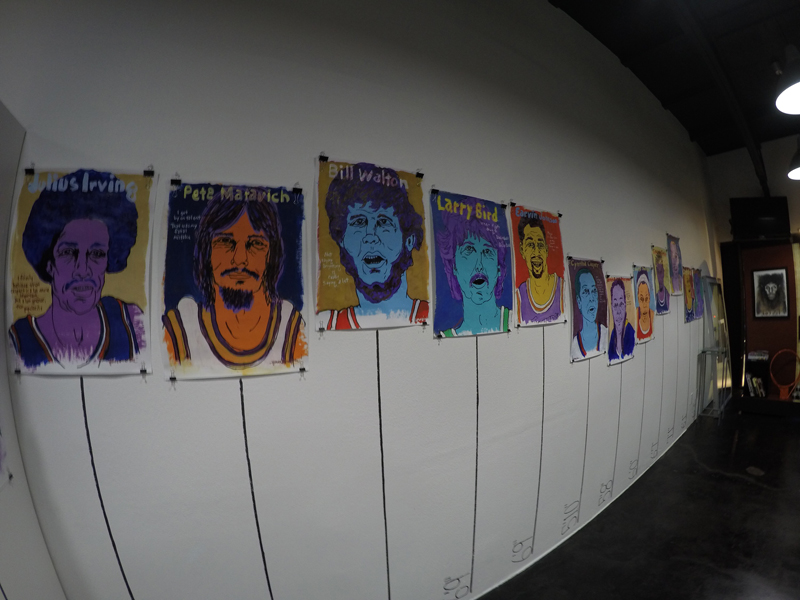 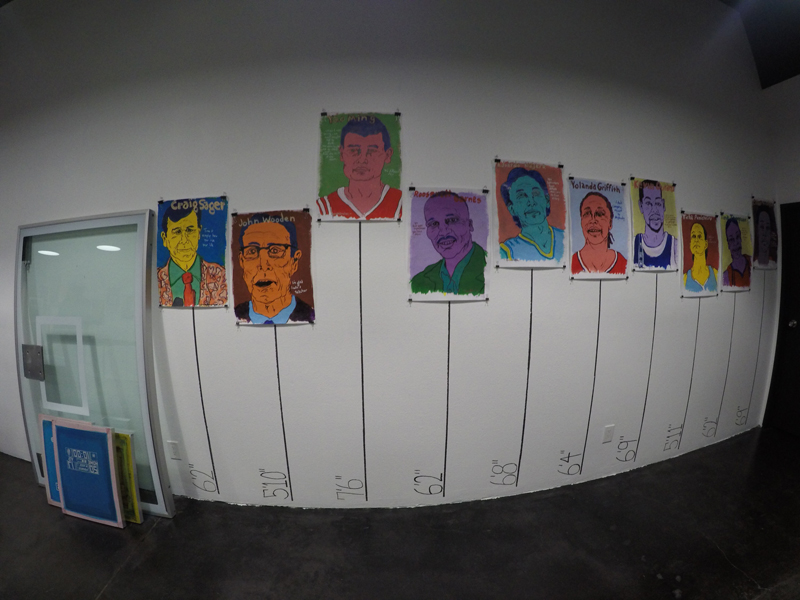 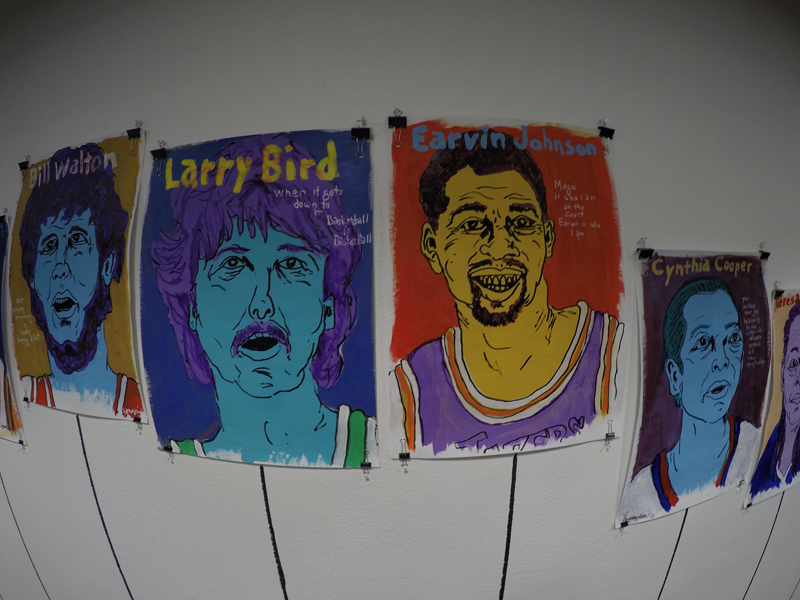 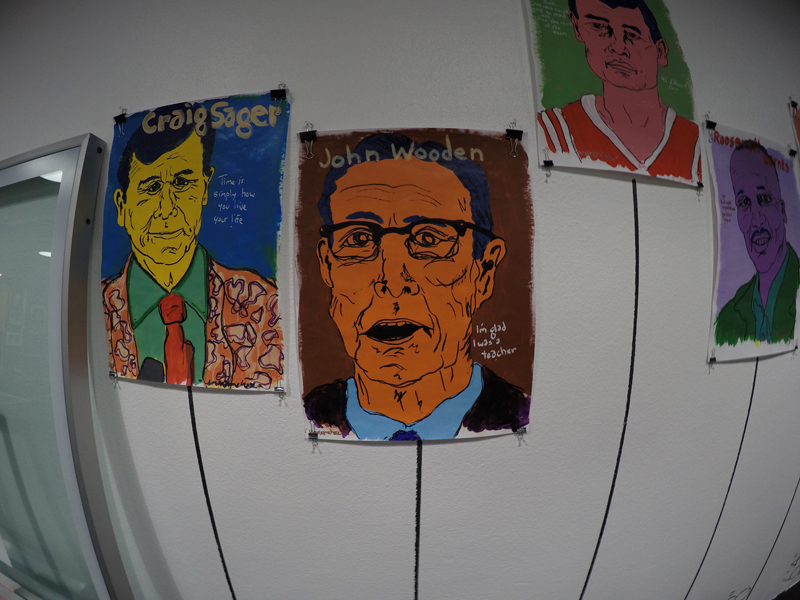 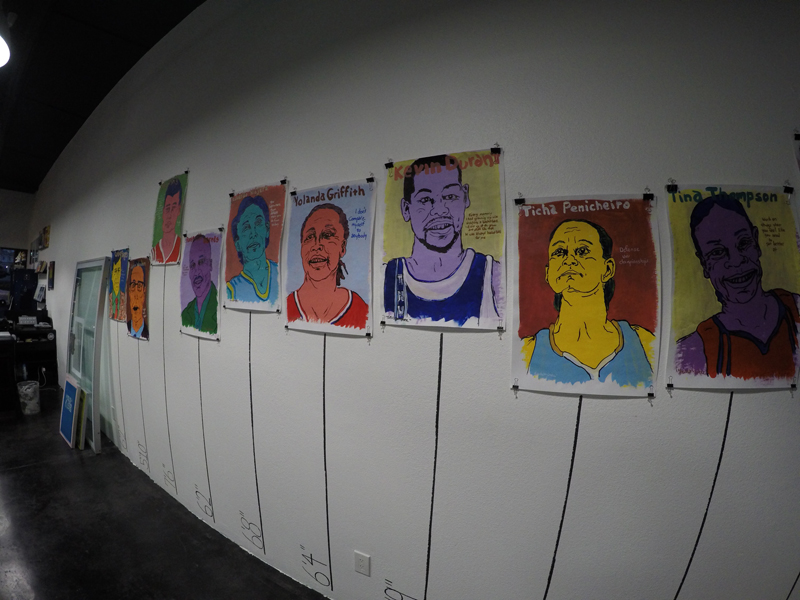 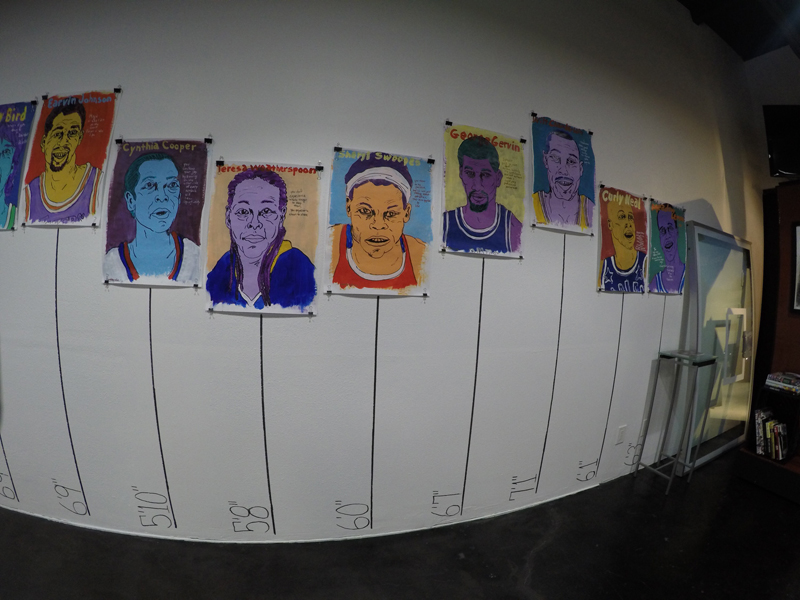 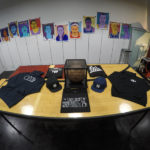 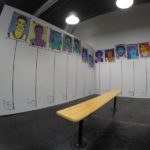 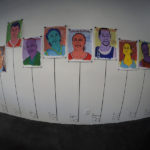 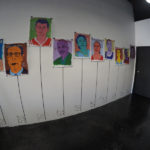 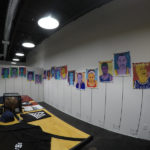 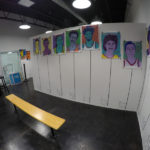 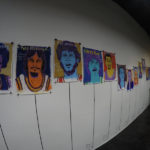 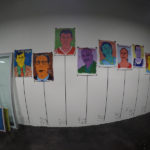 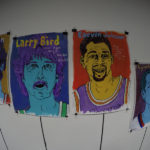 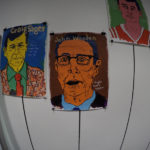 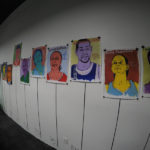 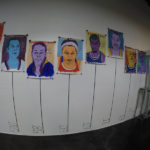 From now until the end of 2017, we will continue to showcase Tim Kerr’s artwork at our shop. The basketball inspired collection was unveiled during our 10-year anniversary celebration and grand re-opening of the BBJ Locker Room. So for a limited time, all original artwork is now available for purchase on our website and in-store. Don’t miss out on the opportunity to purchase one…or two. If you would like to see the installation in person, head over to the BBJ Locker Room (3482 E. Orangethorpe Avenue Anaheim, CA 92806).

About Tim Kerr (@movetk):
Tim Kerr is an American musician, visual artist, and photographer based out of Austin, Texas. He earned a degree in painting and photography at the University of Texas in Austin and studied the latter with Garry Winogrand. Tim was awarded a Ford Foundation Grant while at UT. Kerr is a member of the Texas Music Hall of Fame. Some of Tim’s art from his early music years is now in books depicting that period. Tim’s art is included on album covers, posters, skateboard graphics, and advertisements. A book devoted to Tim’s art has been reissued through Monofonus Press. Tim now shows his artwork in the US and abroad from galleries in New York, London, Germany, Japan, Nashville, Chicago, San Francisco, and Los Angeles. He was honored to have been selceted as the first artist for the Arlington Transit’s Art On The Bus program in 2010. In the summer of 2015, TIm had a solo show at the Rosa Parks Museum. For more information on Tim Kerr, head over to www.timkerr.net.